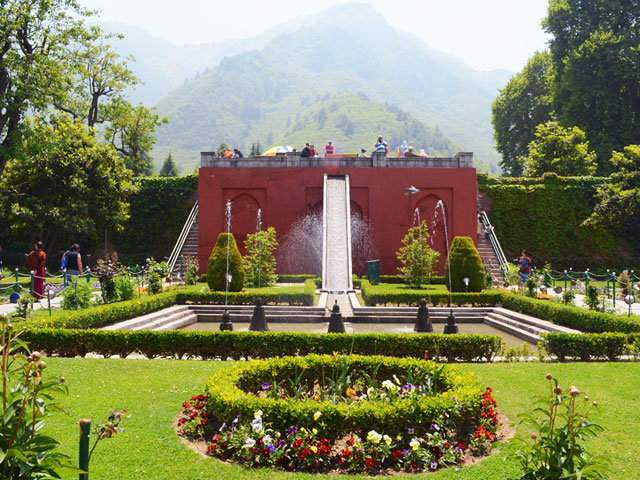 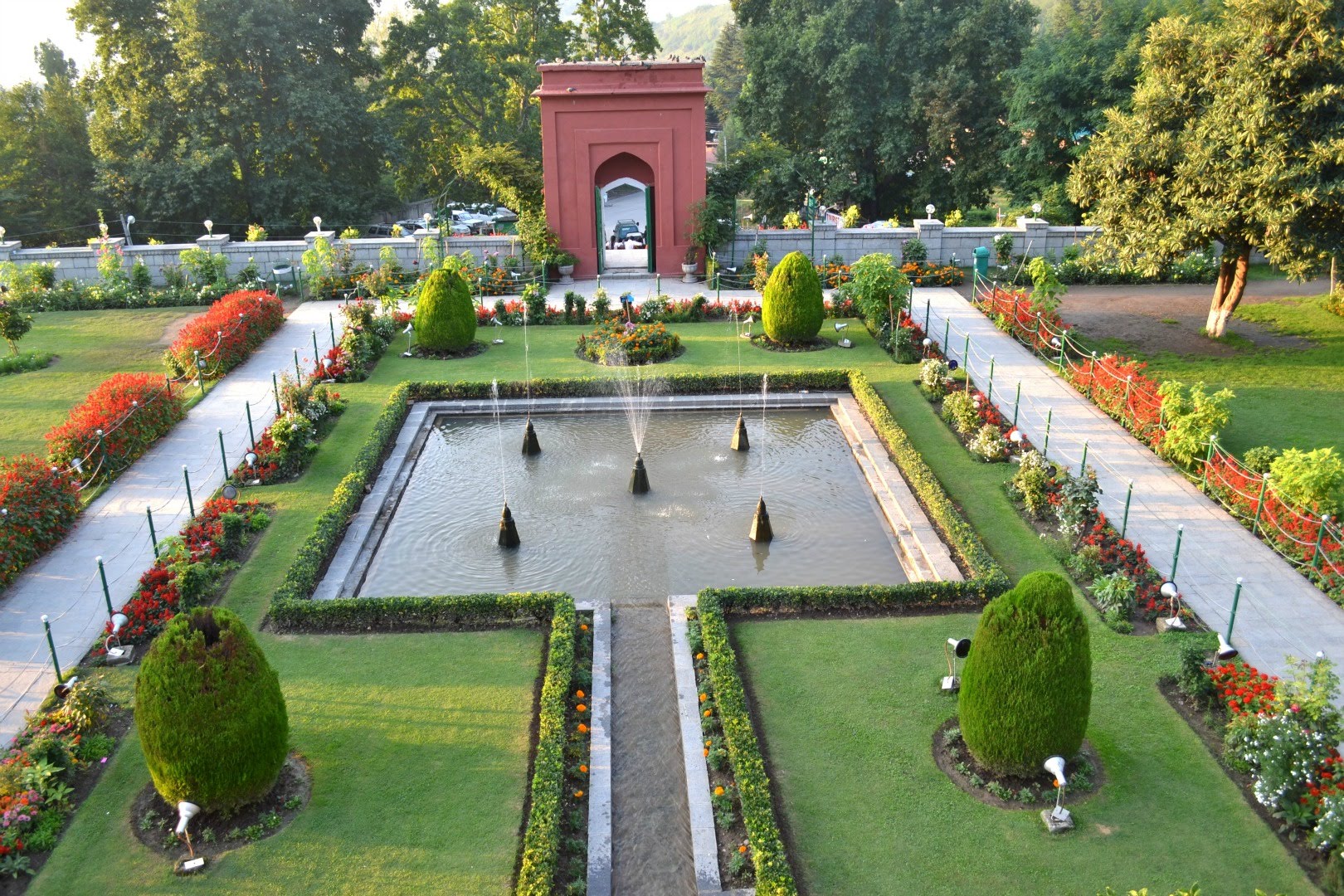 Terraced lawns, fascinating fountains and floral beds on the banks of Dal Lake constitute the Mughal Gardens one of which is the Chashma Shahi. Beautifully terraced garden and a colorful flowers make Chashma Shahi beautiful than any other parks and gardens of Kashmir. Originally Shah Jahan's creation in the year 1632 it has undergone a number of renovations to retain its remarkable beauty. Shah Jahan named the garden after a mountain spring that waters it and so it has the name Chashma Shahi. Get your permits from the information counter to visit this garden in Srinagar.

The garden was constructed around the spring by the Mughal Governor Ali Mardan Khan in 1632. It was commissioned by the Mughal emperor Shah Jahan for his eldest son, Dara Sikoh. In the east of Chashma Shahi the Pari Mahal (Fairy Palace) lies where Dara Sikoh used to learn astrology and where he was later killed by his brother Aurengzeb. The garden is 108 m long and 38 m wide and is spread over one acre of land. It is the smallest garden among the three Mughal gardens of Srinagar; the Shalimar garden is the largest and the Nishat garden is the second largest.